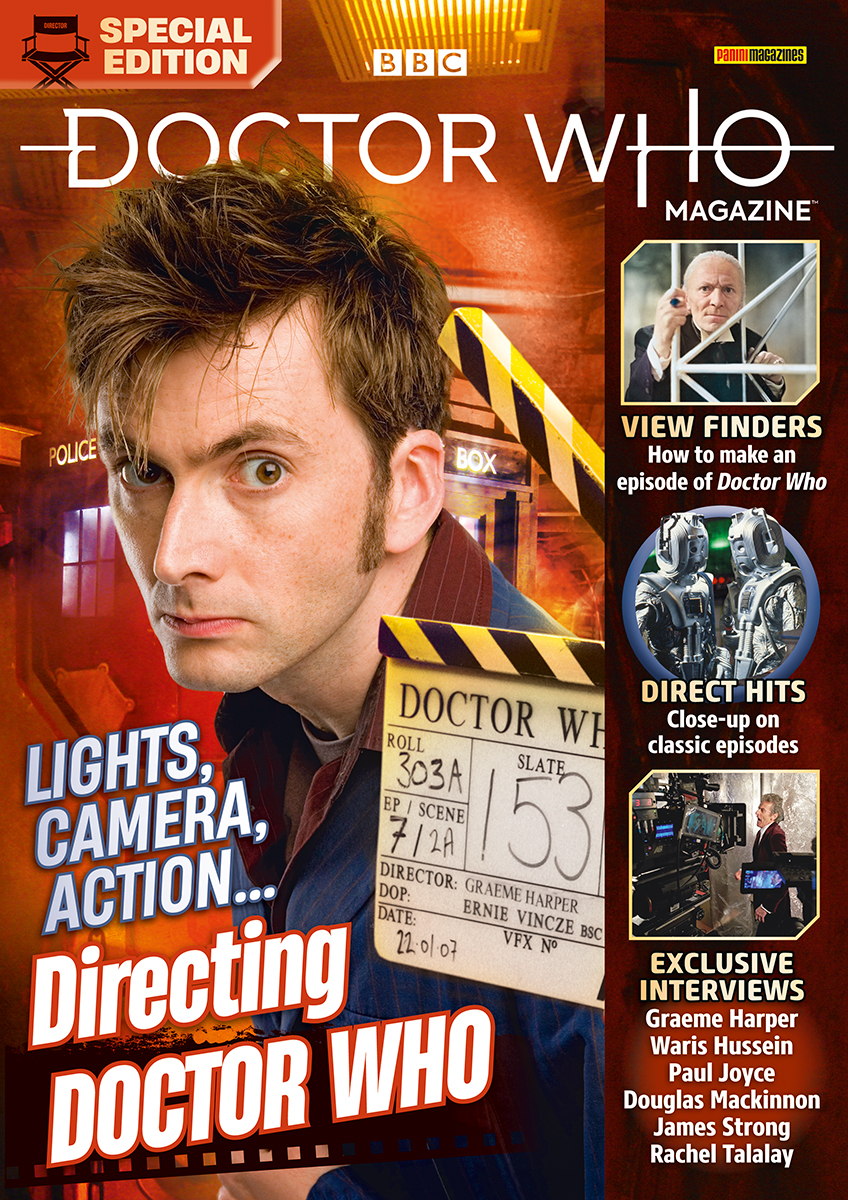 The latest Special Edition of Doctor Who Magazine reveals the role that directors have played in bringing the series to the screen, from 1963 to the present day. Including tributes to some of the greatest behind-the-scenes names, shot-by-shot highlights of outstanding episodes and exclusive interviews with directors from almost every decade of the show’s history, this is the ultimate guide to some of Doctor Who’s most influential figures.

Doctor Who Magazine Special Edition 58: Directing Doctor Who is on sale from panini.co.uk and WH Smith from Thursday 5 August priced £6.99 (UK). Also available as a digital edition from pocketmags.com priced £5.99.